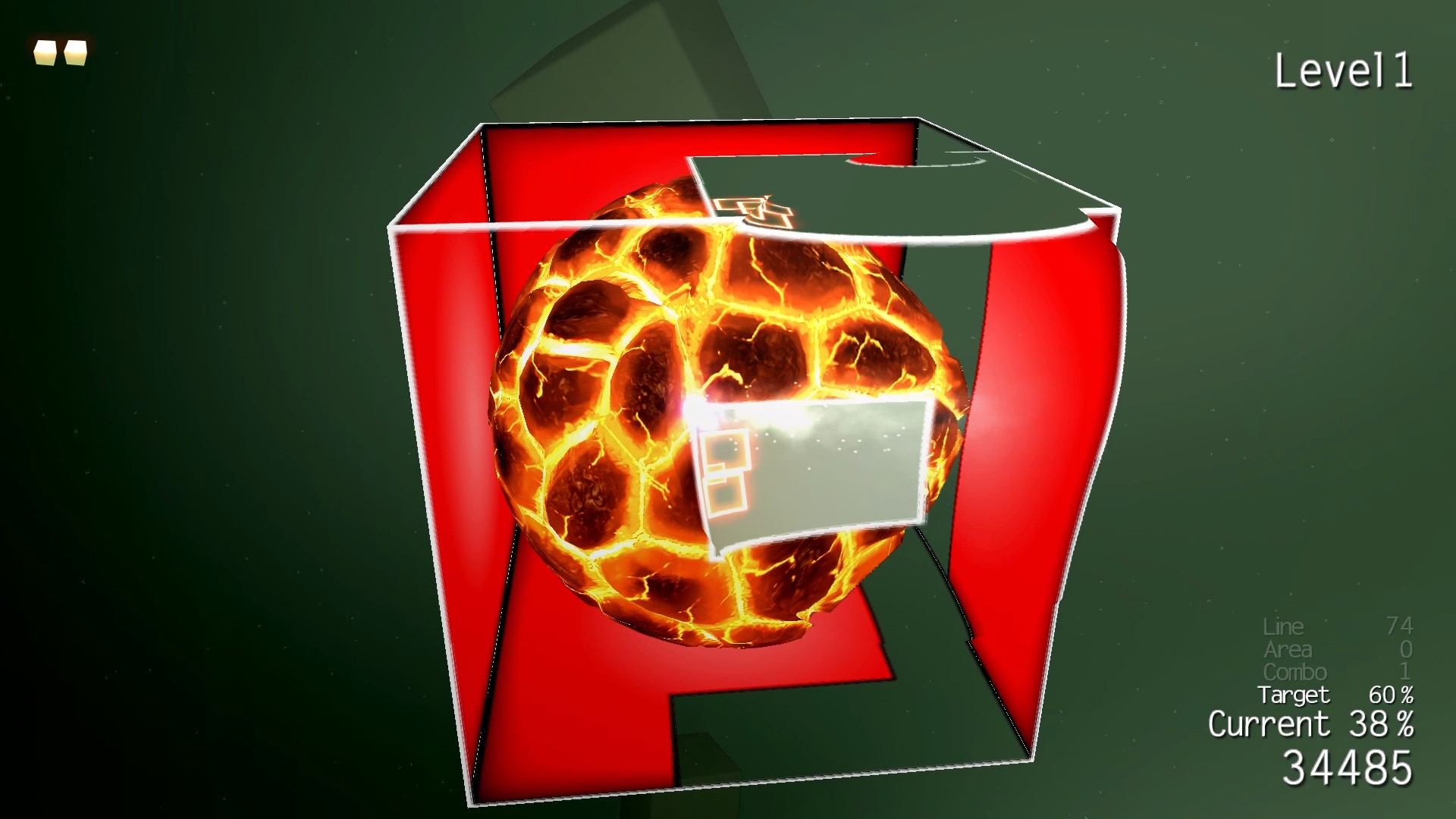 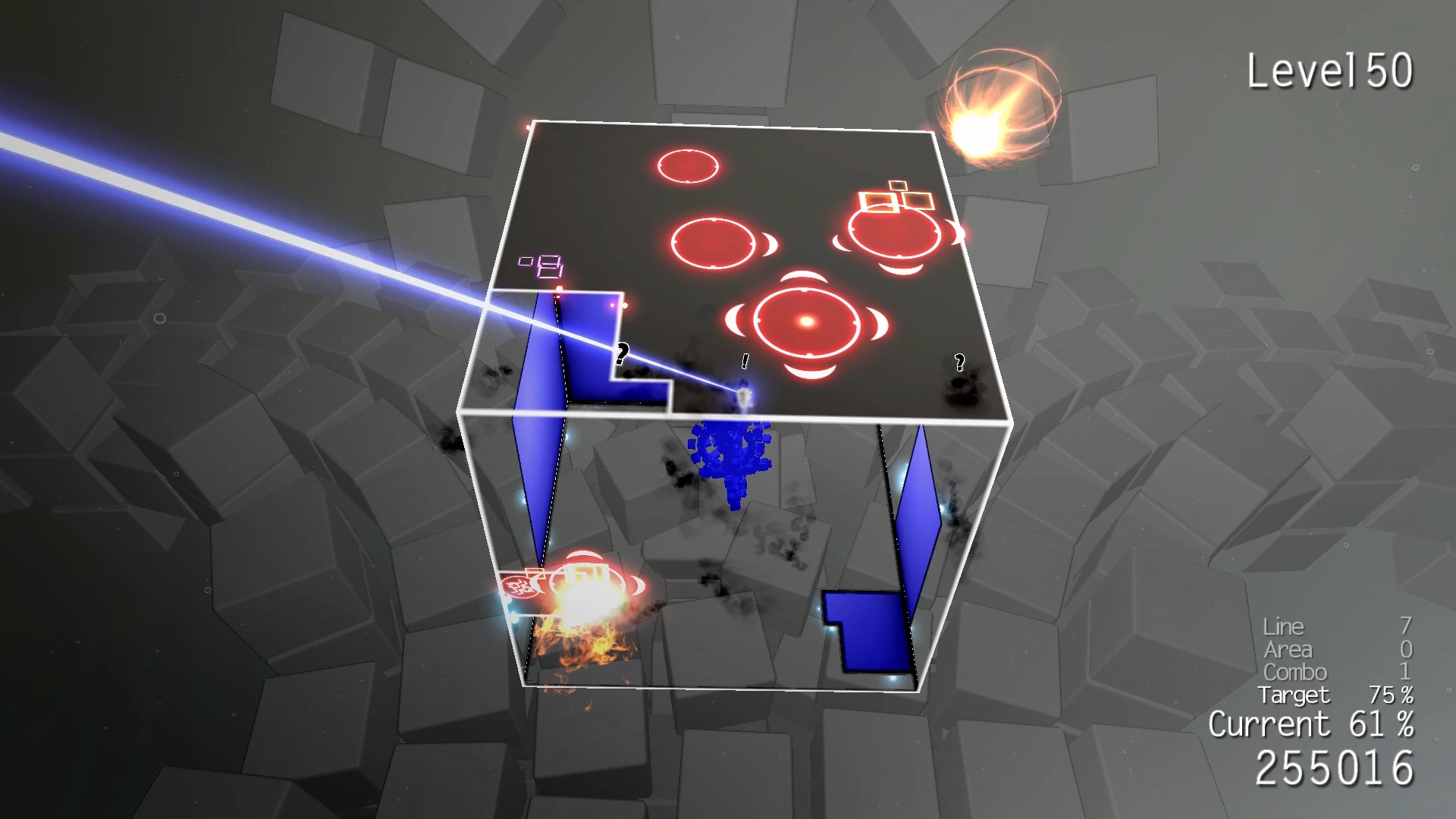 Spirit Hunter: NG is a wonderfully creepy horror visual novel created by Experience, and I’ve been having a fantastic time working on it!  The cast is a lot of fun to interact with, and the game is - and I really can’t emphasize this enough - *really* creepy, so if you like scary games, you will absolutely love this! :)

Sounds interesting, right?  Here’s what Aksys had to say about it:

“NG is the second entry in the new Spirit Hunter series, and the companion story to last year’s award-winning horror adventure, Death Mark. Spirit Hunter: NG follows the story of a cursed young man on a life-threatening quest to discover who—or what—is responsible for the disappearance of his little sister. To save her, our protagonist must team up with shady characters, face down spirits of legend, and make difficult decisions that can greatly alter the outcome of the game.

Can you save your sister and stop evil from destroying all that you hold dear? Or will you find yourself just another victim of an angry spirit?”

So far, I’ve personally managed to finish one route through the game and I’m really looking forward to finishing the others, provided it’s in a well-lit room with plenty of furniture to hide behind when certain plot points crop up!  :)

I’d definitely say that this is a game well worth keeping your eyes on, if only to make sure that it doesn’t sneak up behind you... :)

If you want to find out more about the game, the official website for the game is:
http://www.aksysgames.com/ng/

and the series portal site is:
http://spirit-hunter.us/ 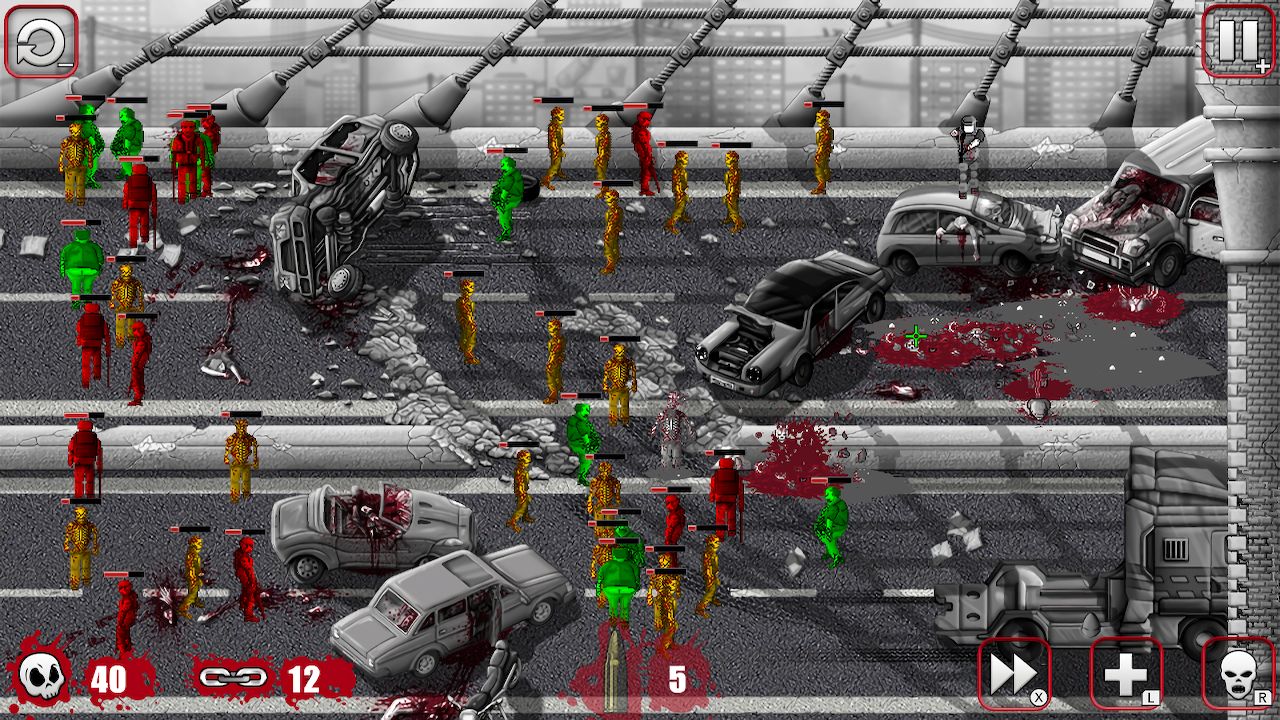 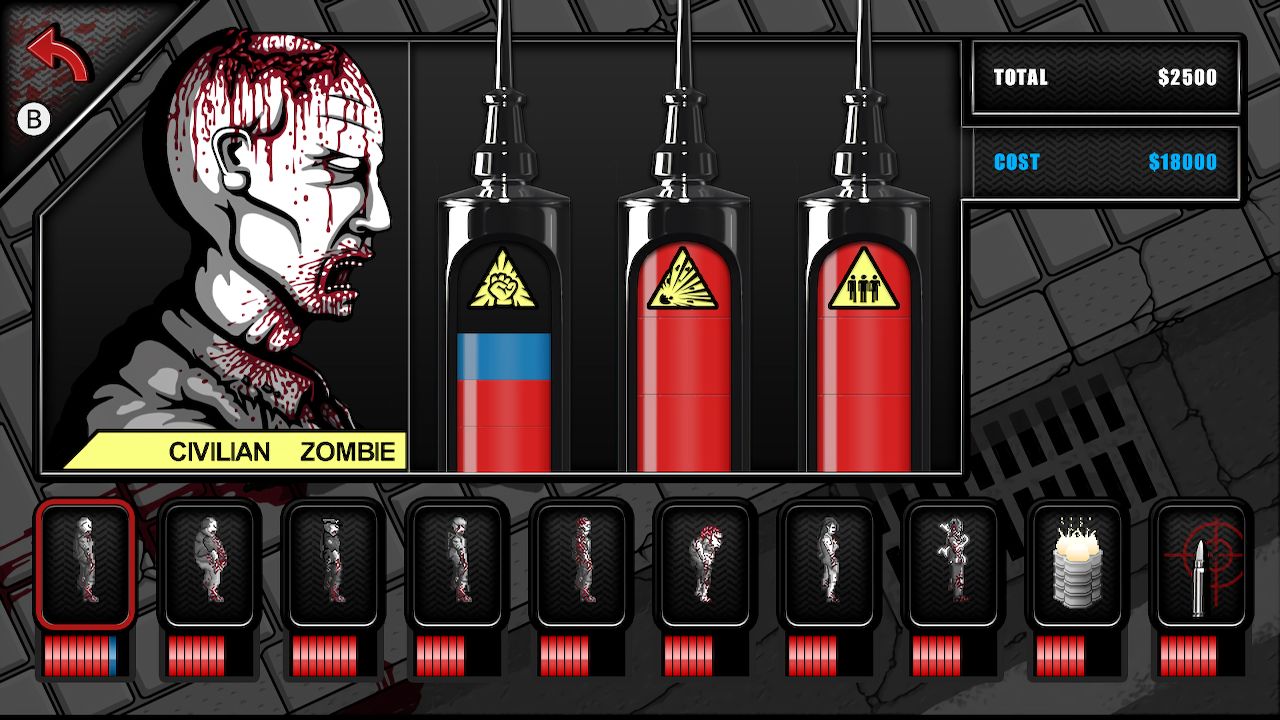 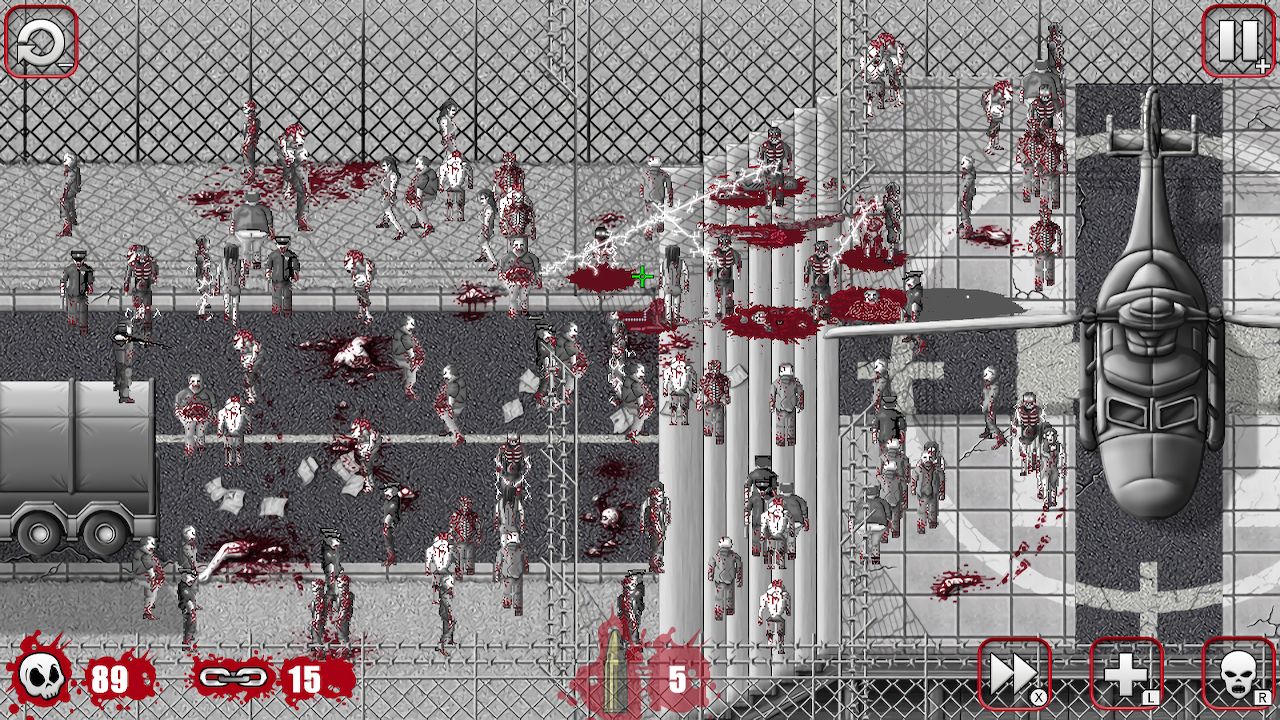 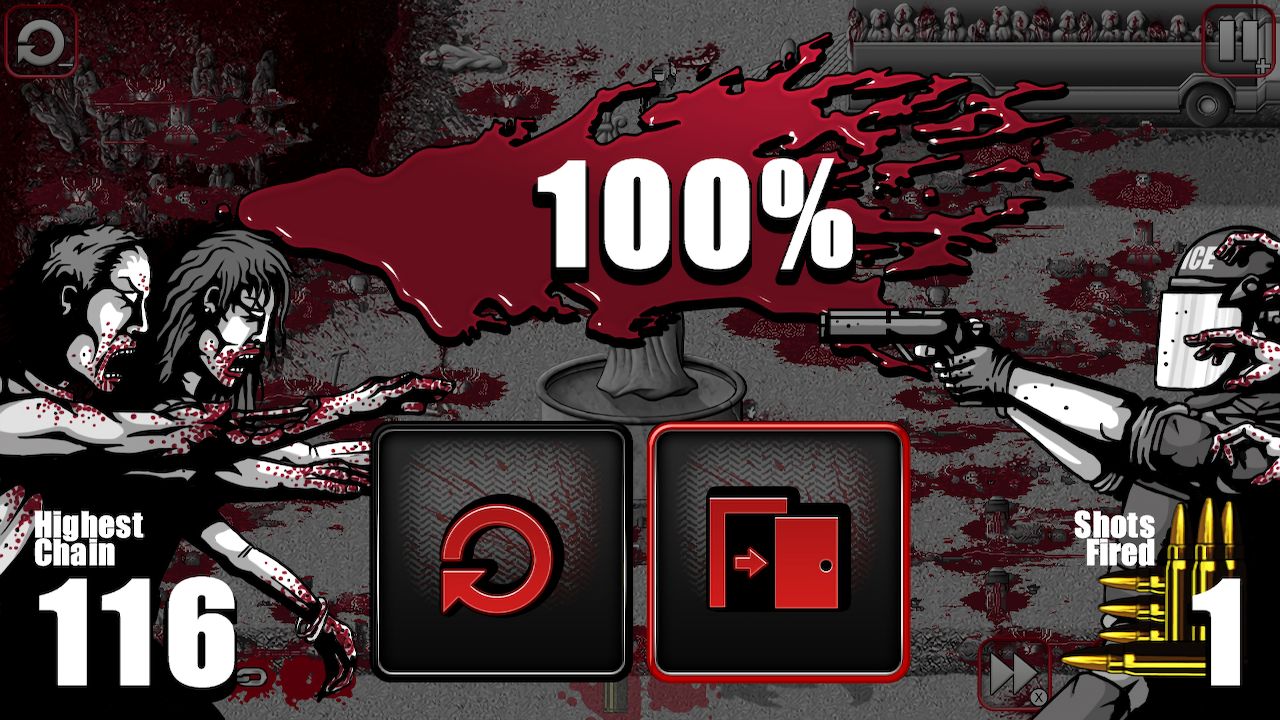 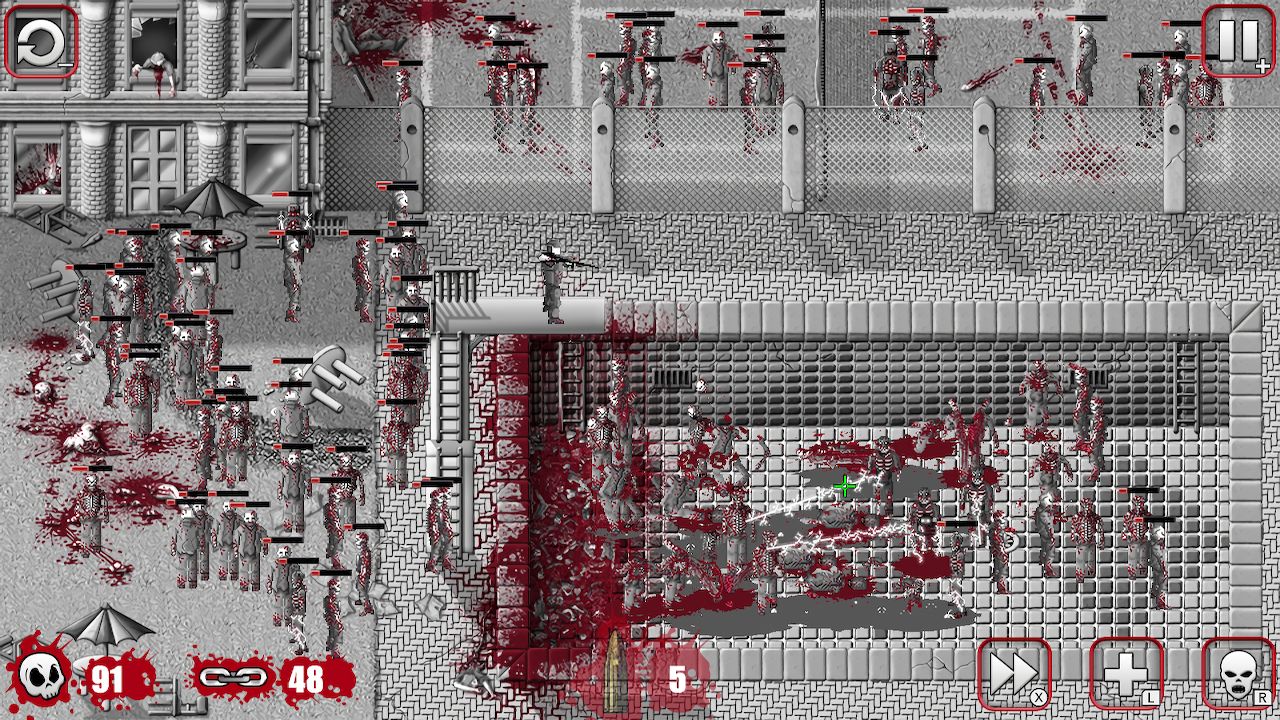 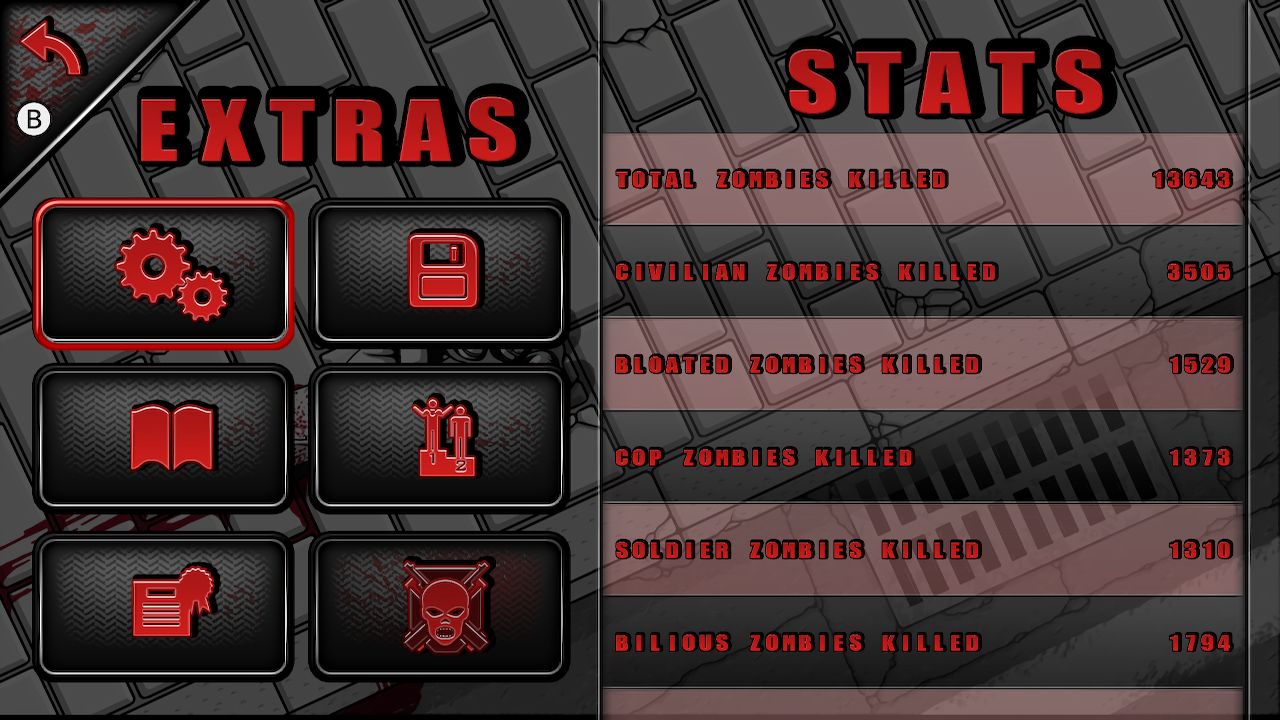