Cubixx is out now on Nintendo Switch!

I’m personally incredibly excited for you to see the new and improved version of one of my favourite games I’ve worked on, so I really hope you all enjoy the classic arcade puzzling that Cubixx provides.

Think you're ready to take on the cube?  Well grab your Cubot and fire your laser across 50 Arcade levels and see if you have what it takes to unlock the secrets within.  To succeed you will need to evade and annihilate deadly enemies & use your lightning fast reflexes to the fullest!  This is a journey where only the best will survive! 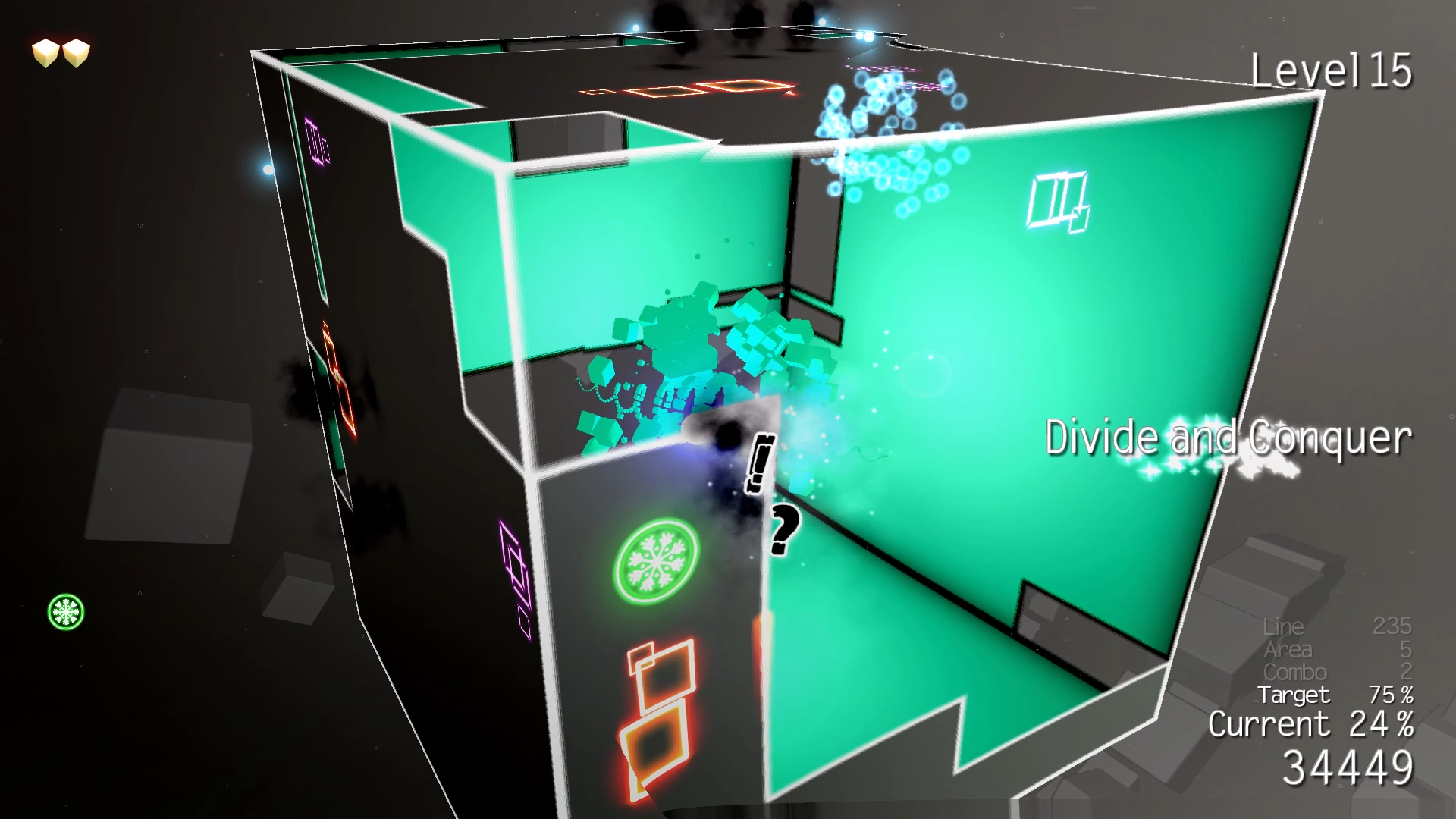 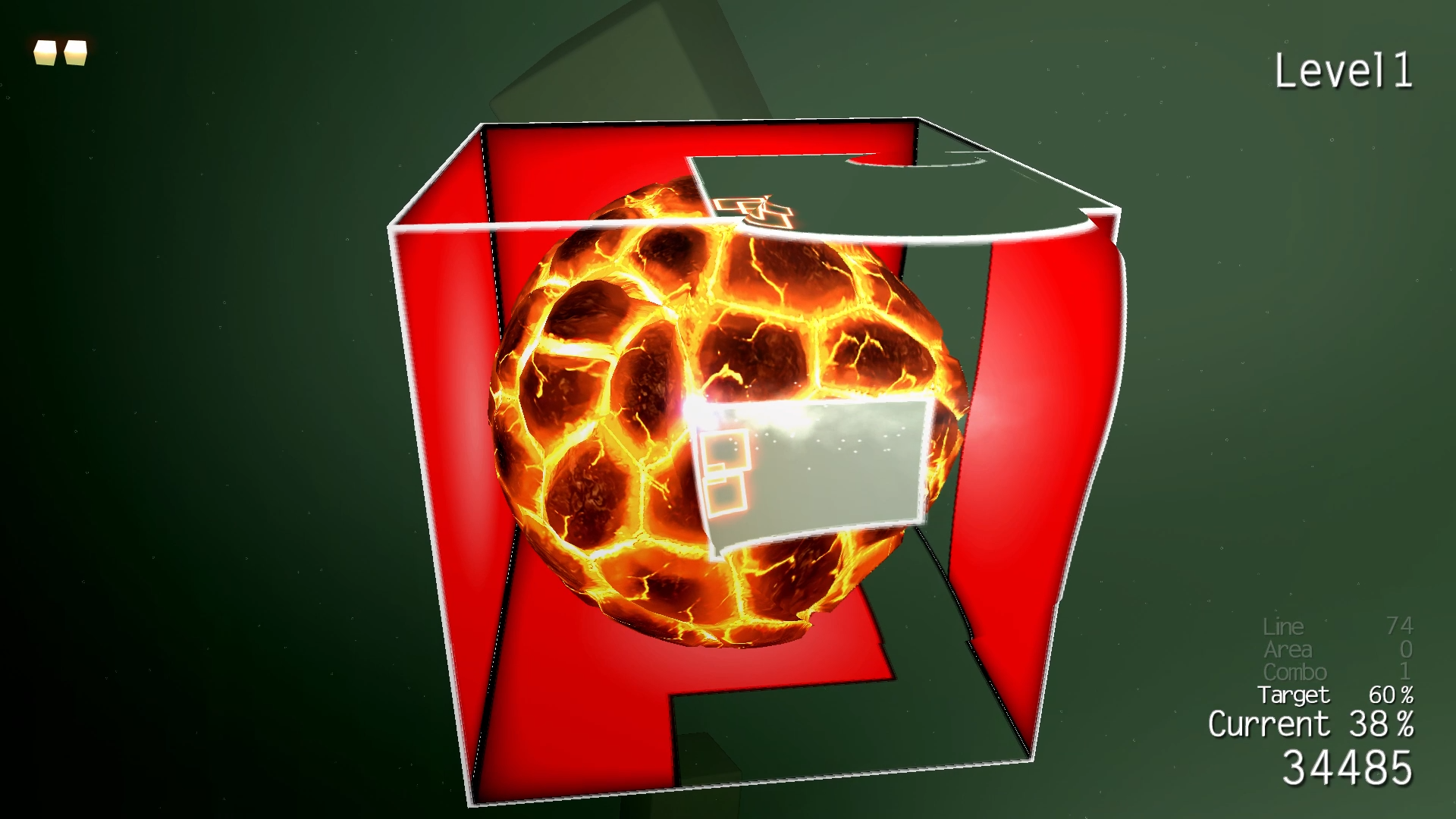 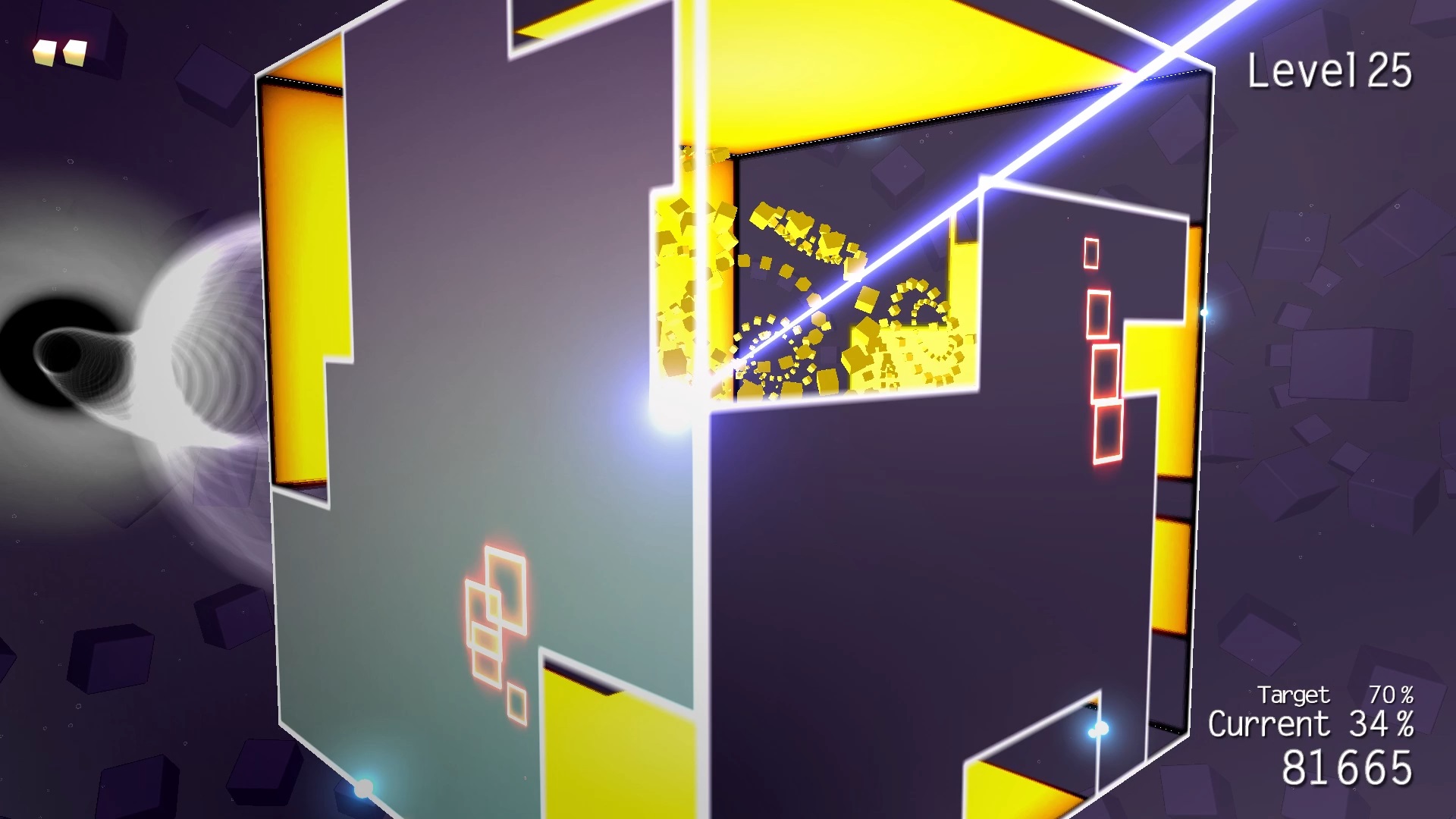 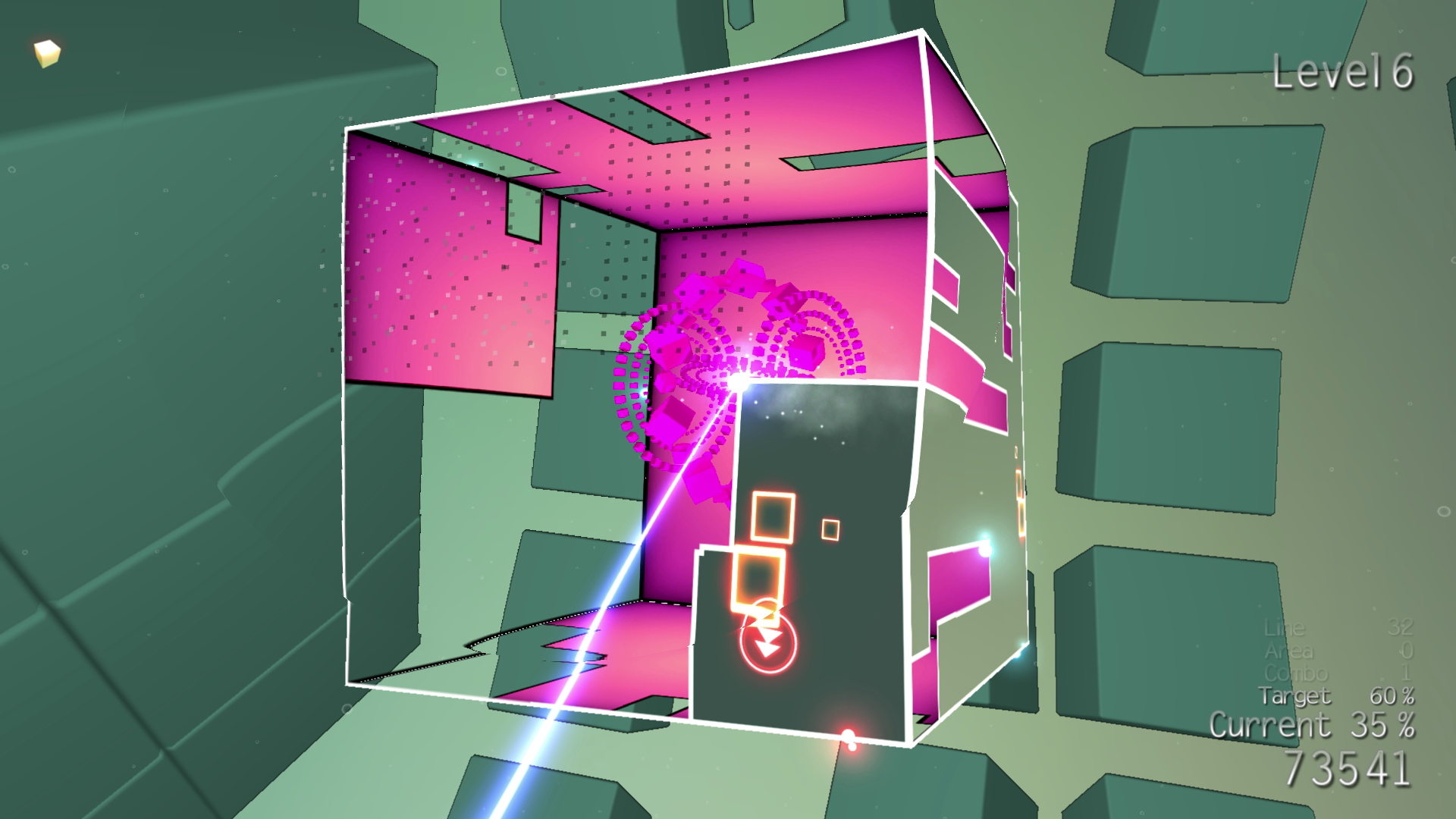 We’ve also made some tweaks to the game to ensure that the Nintendo Switch version is even better than its previous two releases.  For example, new starting points are unlocked every single level, rather than every 5 levels.

So hurry over to the eShop to get for the best version of this fantastic game!